It was the best of times, it was the worst of times. It was the day after Theresa May got her cabinet to pass the Brexit deal, and it seemed there would never be any peace again. If there was ever a day during the Brexit process when one needed to eat cake, it’s today. Unfortunately we’ve already eaten most of this plum tart, so I might have to make some more. This has been a day of checking to see if anyone else has resigned, whether there’s going to be a no confidence vote, wondering if May will be the prime minister to see this bloody deal through, and if the Tory party actually care about what people want. Polls out this afternoon said that 54% would rather have no Brexit over the deal put forward, and yet out of all the ministerial resignations today, most of them had voted leave, and wanted a deal that would take us further from Europe, not to reverse this whole preposterous process. I suppose the coming days will show which direction this thing goes. In the meantime, I’m going to make some cookies.

The plum tart, or quetschentaart is an excellent, autumnal dessert, and probably the most straightforward tart I’ve ever baked. I was worried it might be dry, with just the plums straight onto the pastry, but it’s moist, and delicious. My plums weren’t particularly ripe or hearty (despite having bought them a week ago…”ripen in bowl”…for how long?!), so I can imagine a bigger, juicier plum would make an even more delicious result. Next week, the smallest EU member state, and hopefully some better news. 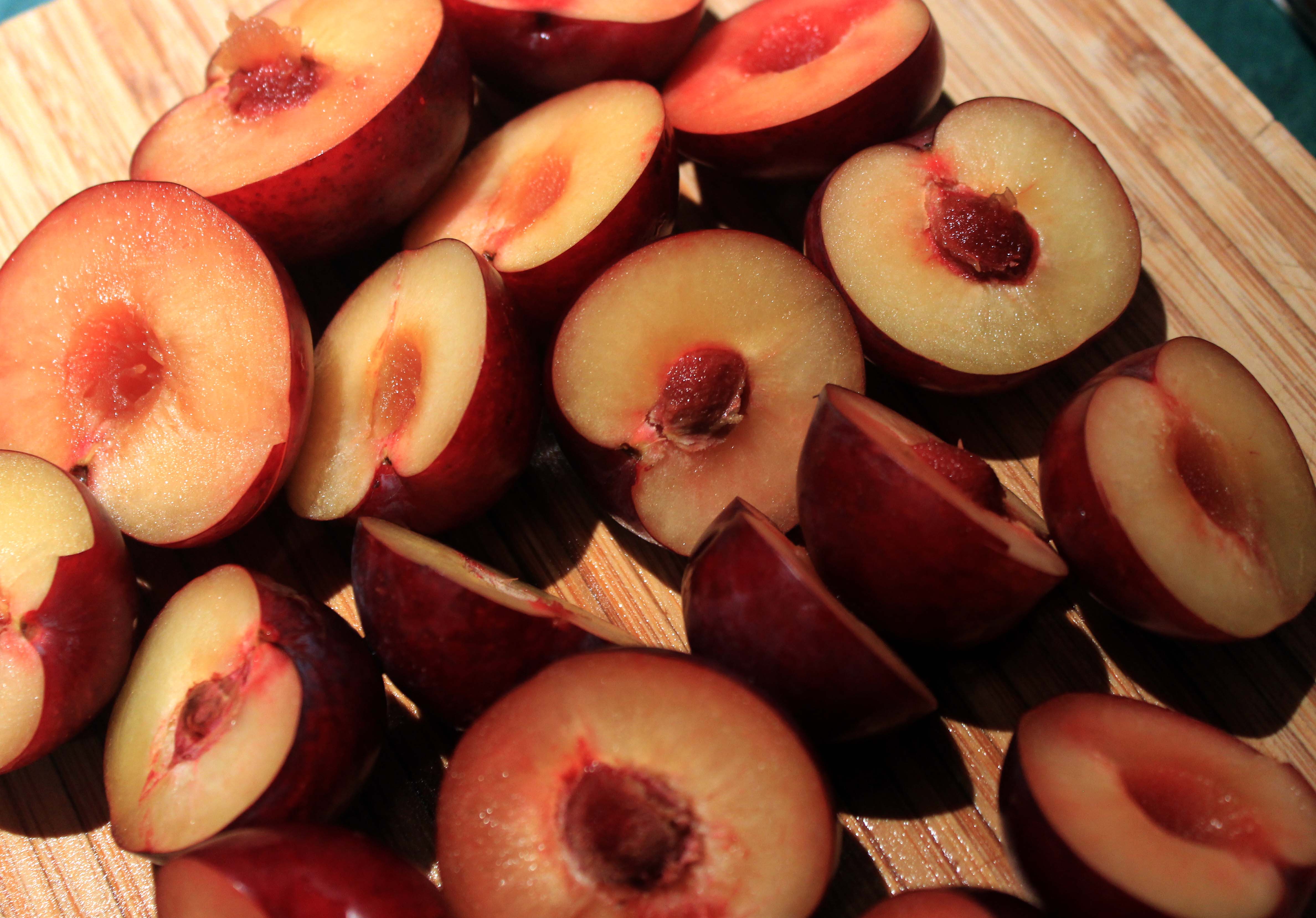 1. Mix the butter and sugar, then add the egg and beat until fluffy. Sift in the flour and salt and knead into a firm dough. Place in a bowl, cover and put into the fridge for at least 30 mins.
2. Preheat the oven to 200°C. Roll out the dough and put in a greased tart tin.
3. Cut the plums in half, remove stones, and then cut each half into 3. Arrange the plum slices in circles on the tart base.
4. Bake for 40 minutes. Dust with icing sugar before serving